The Center for Healthy Minds hosts His Holiness the Dalai Lama and a panel of experts at The World We Make on March 9, 2016 at the Overture Center for the Arts in Madison, WI 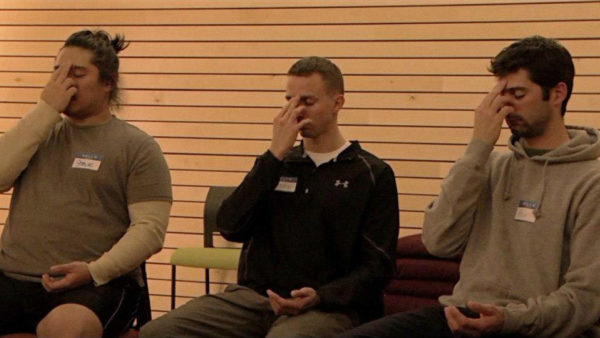 Dalai Lama to Lead ‘Change your Mind Change the World 2013′

The 10th annual International Bioethics Forum, “Manifesting the Mind,” will explore perspectives on human consciousness at its two-day symposium 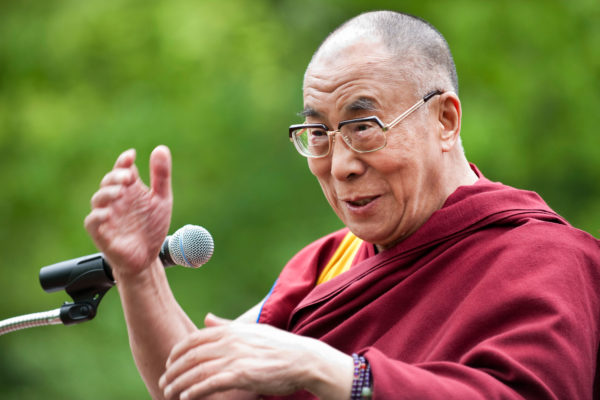 Dalai Lama Coming to UW to Probe Science of Emotions

His Holiness the Dalai Lama to visit brain imaging laboratory and attend Transformations of Mind, Brain and Emotion conference on UW-Madison campus at invitation of Center Founder Richard Davidson 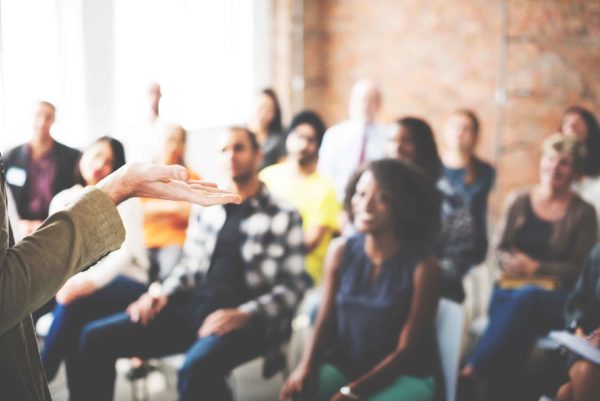