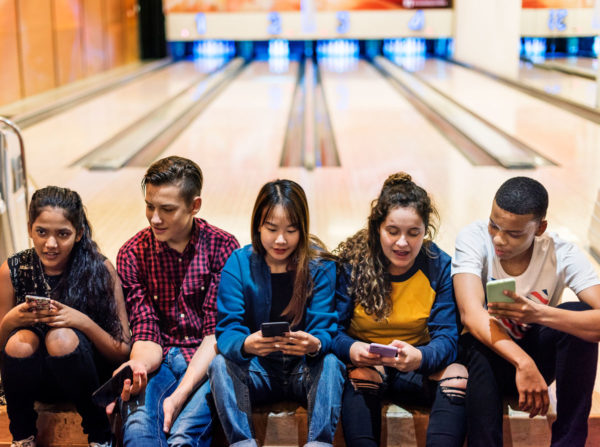 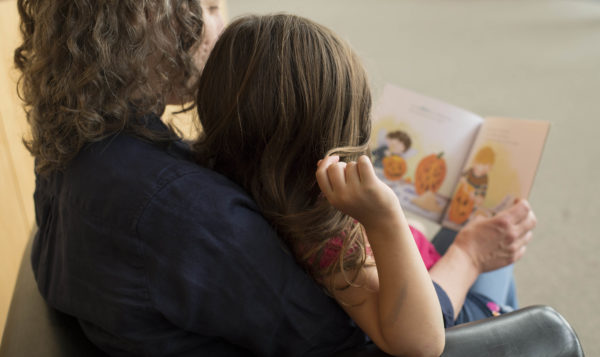 New Study Examines the Stress of Poverty on Children

A new research project will address what experiences affect brain development during the first two years of life for disadvantaged children. 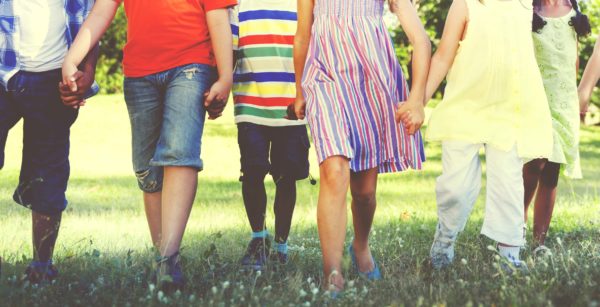 The Center for Healthy Minds will deepen its research on well-being across the lifespan, thanks to a gift from the Lisa and John Pritzker Family Fund 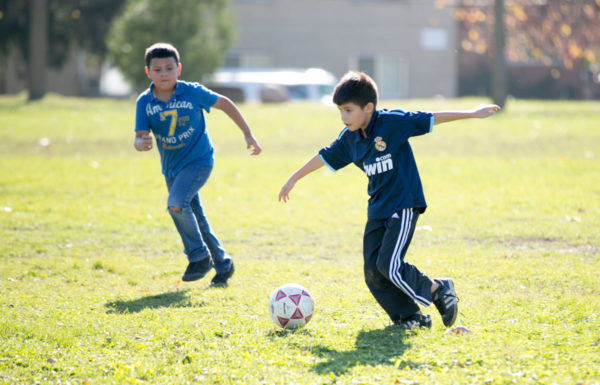 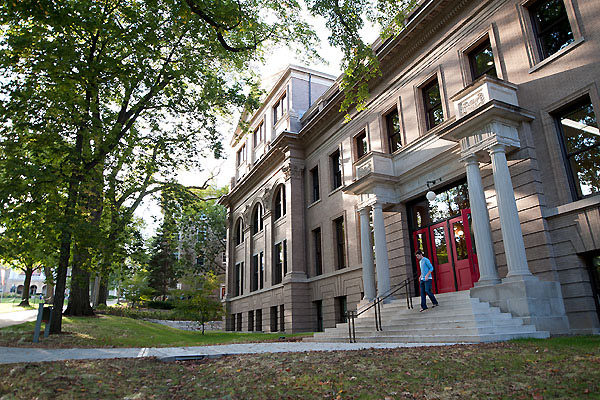 Kellner Gift to Bolster Synergy Between School of Education, Center for Healthy Minds 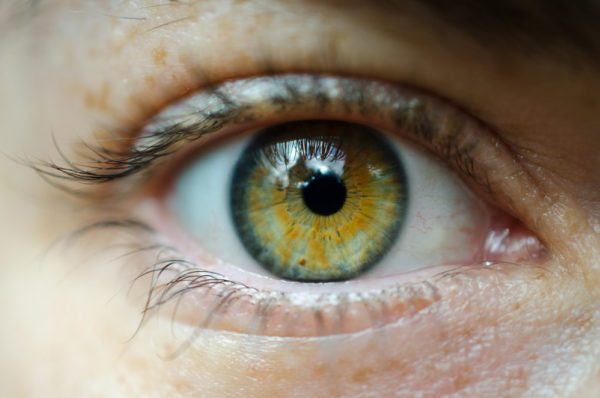 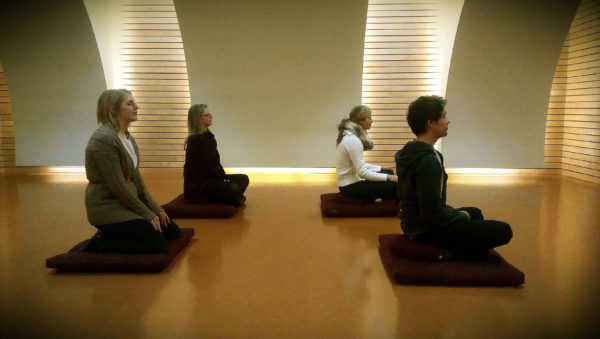 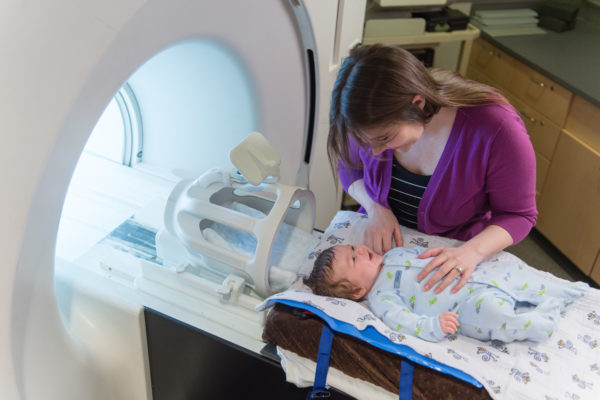 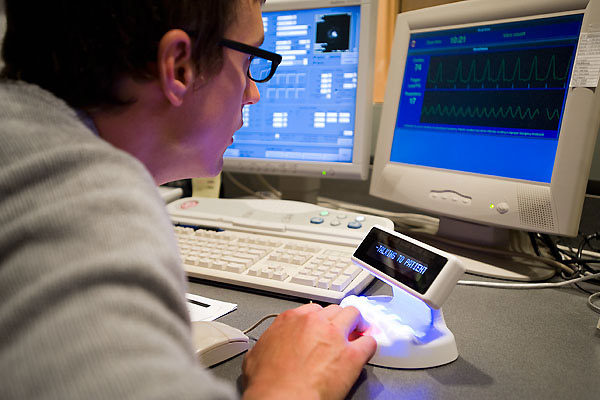 How Does the Compassionate Brain, Measured in the Lab, Predict What Occurs in Real Life? 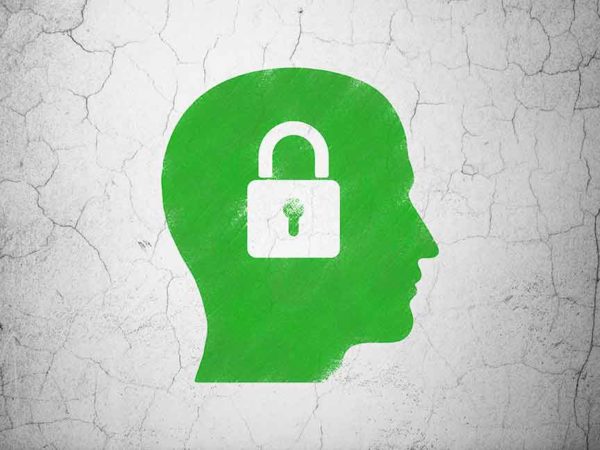 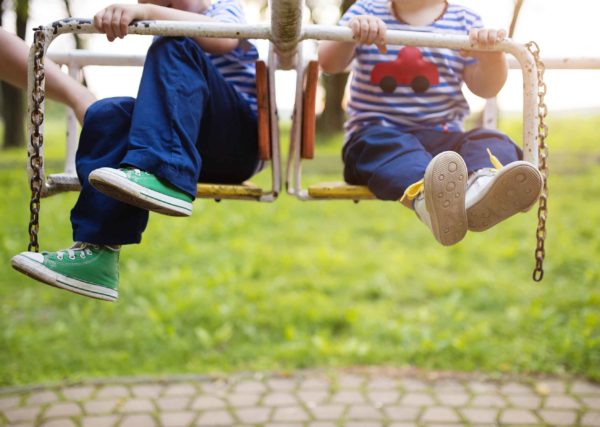 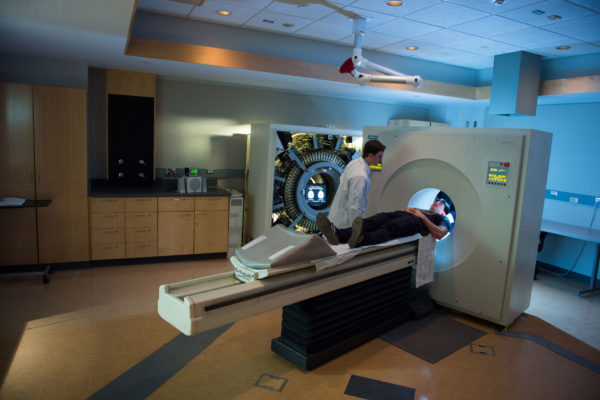 Richard Davidson to direct W.M. Keck Laboratory for Functional Brain Imaging and Behavior at the Waisman Center, University of Wisconsin-Madison 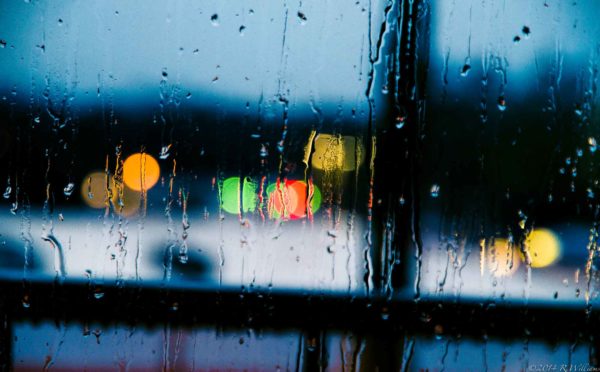