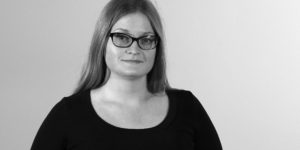 Cecilia is a former graduate student at the Center for Healthy Minds.

She is interested in the role of executive function and memory in the risk for internalizing disorders, with a major focus on rumination.

"It's not about being happy all the time, but being able to respond flexibly to situations to maximize the outcome and avoid self-criticism."