Law enforcement officers are regularly exposed to stressful situations as part of their work, which impacts their overall mental and physical health and also the communities they serve.  What if police departments could offer a proactive approach for lessening symptoms of post-traumatic stress disorder (PTSD), lowering stress and improving sleep for officers? This question, among other topics, was of interest to Center for Healthy Minds researchers in a pilot study with the Madison Police Department in Madison, Wisconsin.

A recent Center paper published in the Journal of Police and Criminal Psychology showed that eight weeks of mindfulness training resulted in reductions in work-related stress, improvements in sleep quality, lower levels of burnout and reduced depression and anxiety in police officers. Most of these effects continued five months after the training period. In addition, the researchers found novel evidence of a reduction in PTSD symptoms among officers after the training program. 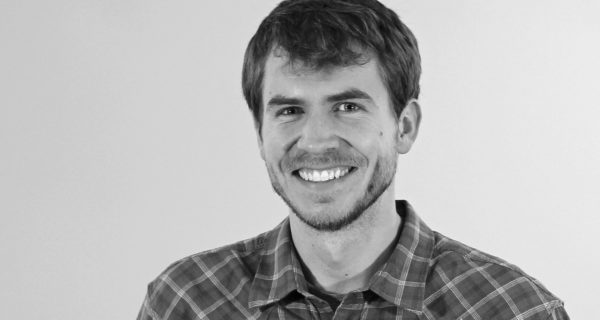 “Providing officers with strategies and skills to cope with daily occupational and organizational stressors seems critical for improving stress-related outcomes in this population,” says Dan Grupe, associate scientist with the Center and lead author on this paper. “The impact on the greater community that these officers serve could also be significant.”

Police departments are placing a greater emphasis on preparing law enforcement officers for the stress and trauma they will encounter in their careers. As many as 90 percent of urban police officers experience potentially traumatic events in their first year on the job. While officers are certainly impacted by occasional traumatic incidents they encounter on the job, they are also affected by both operational and organizational stressors that are present in their daily work. Chronic work-related stress for police officers contributes to higher rates of cardiovascular disease and risk factors associated with poorer cardiac health - including obesity and metabolic syndrome.

Sleep disorders are also very common in police officers, with as many as 30 percent reporting excessive daytime sleepiness and 40 percent screening positive for a sleep disorder. A prior study found that officers with sleep disorders were more likely to commit errors due to fatigue, express anger toward others and receive complaints from citizens in their community.

“Providing officers with strategies and skills to cope with daily occupational and organizational stressors seems critical for improving stress-related outcomes in this population. The impact on the greater community that these officers serve could also be significant.”

In the pilot study, researchers wanted to determine whether an eight-week mindfulness training program would be feasible for police officers and whether participants would adhere to the program. The study sought to replicate findings from prior research led by Mike Christopher at Pacific University that suggested mindfulness training could reduce perceived stress, sleep disturbances, anxiety and burnout among police officers.

The study included 30 officers from the Madison Police Department. The eight-week mindfulness program was based on Mindfulness-Based Stress Reduction (MBSR) and Mindfulness-Based Resilience Training (MBRT), an intervention developed in the Pacific University study. Classes were held at different times to accommodate schedules and officers were compensated for their time if classes were outside of their scheduled work hours.

Researchers wanted to know whether police officers would find the practices useful and stick with them, and the study showed that they did with the majority of officers reporting high levels of engagement and continuing the well-being practices after the study period. Five months after the program 79% of officers reported a continued formal practice, and 96% reported engaging in informal mindfulness awareness on a daily basis.

Acceptance and relevance of the program were also high, with officers saying that the class content was relevant to their life and work and that they felt safe enough in class to explore mindfulness practice. 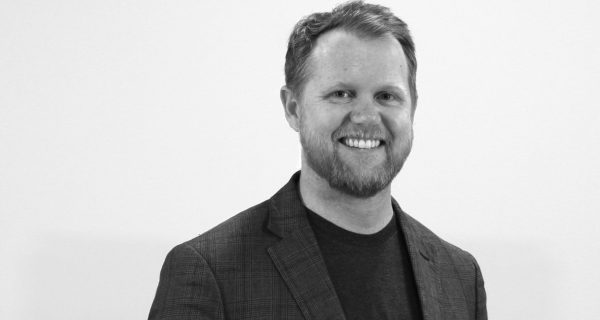 “I think for most police officers, mindfulness training is either completely unknown or seen as something too woo-woo or New-Agey to be taken seriously,” says Chad McGehee, one of the instructors for the program. “Once they understand that what we are doing is training mental skills that promote resilience, more authentic connections and a way to not only survive but even thrive they get on board and want to experience the benefits of practice for themselves.”

In terms of mental health outcomes, participants reported a reduction in symptoms of burnout, depression, perceived stress and anxiety after the program with most of these improvements persisting at the five-month follow-up. The mindfulness training program also resulted in improved sleep quality immediately after the program, but these changes were not sustained five months after the intervention.

“Vigilance and hyper-awareness are adaptive traits that can be useful if you’re policing but are not beneficial when your shift ends and you’re spending time with family or trying to fall asleep at night. Our results suggest that this training may allow officers to notice whether their response is appropriate to their current situation and give them the tools to adapt their response if necessary,” says Grupe.

“Our results suggest that mindfulness training may allow officers to notice whether their response is appropriate to their current situation and give them the tools to adapt their response if necessary.”

A follow-up study, currently in progress, includes 115 officers from three agencies in Wisconsin. This larger study is better positioned to identify effects of the training program, with a control group and additional measures that go beyond self-report questionnaires, including biological and behavioral measures that relate to stress at baseline and how it shifts after the training program.

Researchers hope to expand this research in the future, exploring how a more mindful police force could affect society as a whole.