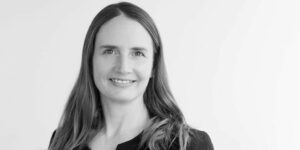 Melissa is interested in the neural-immune and biochemical mechanisms by which individual differences in response to emotion alter resilience to and the progression of disease.

She is also interested in the impact of meditation practice on emotion response and, subsequently, on the neural-immune and biochemical mechanisms underlying resilience or vulnerability to disease.

Rosenkranz, M.A. (2007). Substance P at the nexus of mind and body in chronic inflammation and affective disorders. Psychological Bulletin 133, 1007-1037.

"The ability to live a life that has balance and meaning." 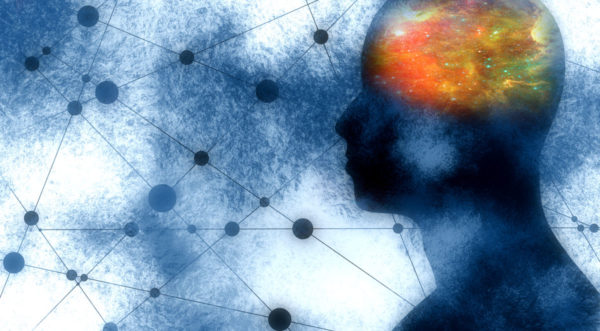 How do people experience emotions over a period of time and what does that say about their resilience and well-being? 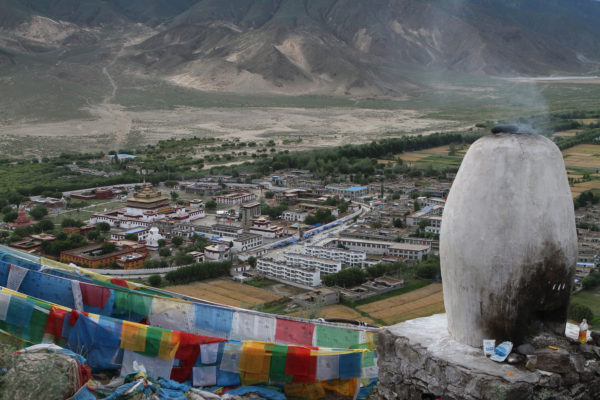 This study seeks to build upon knowledge from Tibetan medicine through examining well-being data and microbiome measures on a variety of people with varying levels of meditation training who have participated in previous intervention studies to gain a better understanding of what works for whom and why. 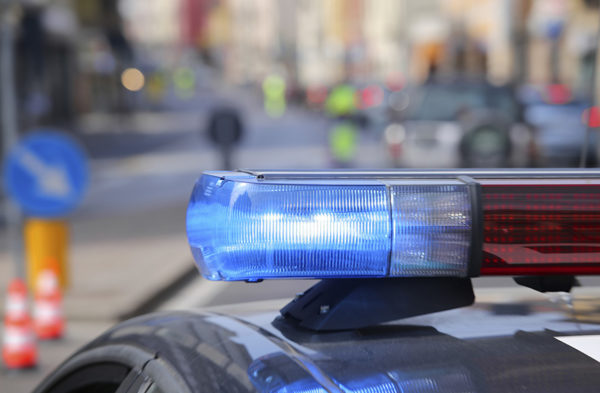 The goals of this work are to understand the impact of mindfulness training on police officer well-being and the well-being of people negatively affected by policing. 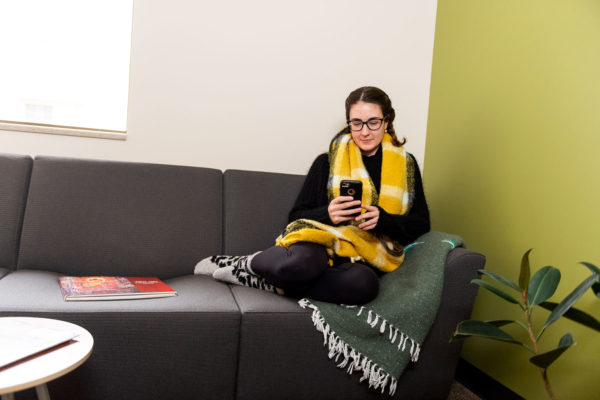 Seeking to understand whether large-scale interventions such as the Healthy Minds Program may have a protective effect against stress and mental health challenges during the COVID-19 pandemic. 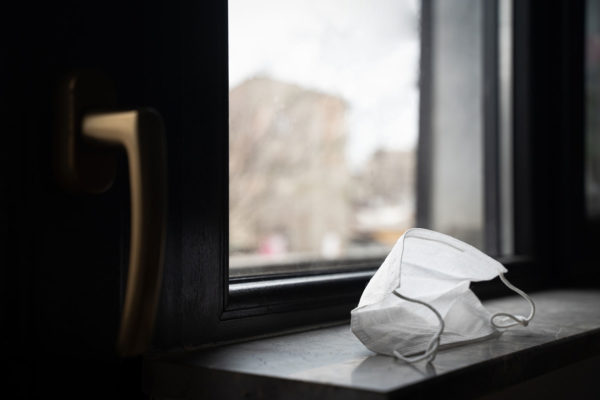 Mindfulness-Based Training and Well-Being During the COVID-19 Pandemic

Examining whether experience with mindfulness-based programs and training is helping people cope with daily stress and mental challenges during the COVID-19 pandemic. 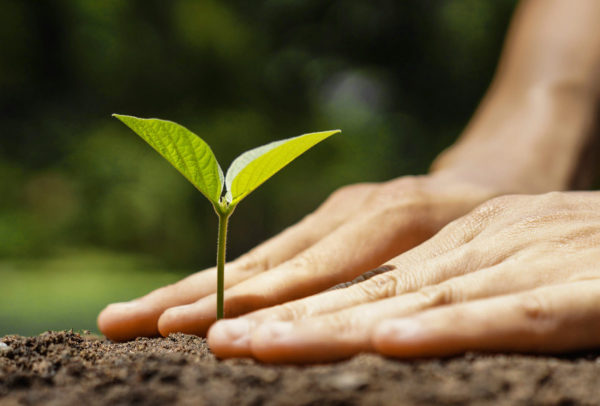 Center scientists and collaborators examine the impact of well-being training.