Change Your Mind, Change the World - A Recorded Dialogue with His Holiness the Dalai Lama: The World We Make 2020 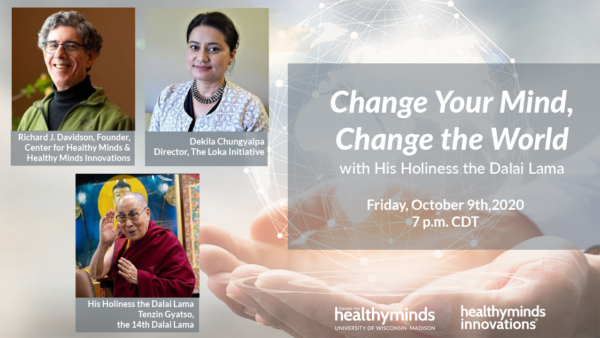 How can something as simple as training your mind change the world?

During this recorded event, His Holiness the Dalai Lama, will share insight and some unexpected answers about these questions.World-renowned neuroscientist and best-selling New York Times author Richard J. Davidson and Dekila Chungyalpa, an expert in intersections of faith and science at the Center for Healthy Minds' Loka Initiative, present and further explain the dialogue.

Davidson and the Dalai Lama met in Dharamsala, India in 1992 and their long-time friendship and collaborations on the effects of mental training have led to groundbreaking discoveries and insights to create a kinder, wiser, more compassionate world. 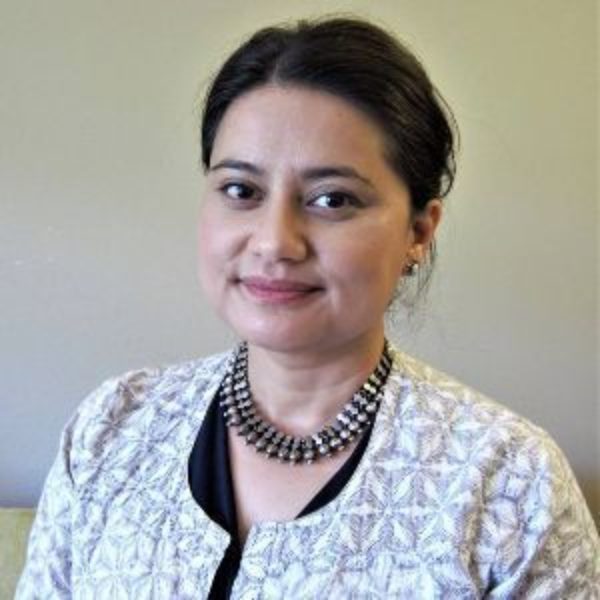 Director, The Loka Initiative, the Center for Healthy Minds, University of Wisconsin–Madison.

Chungyalpa is the director of the Loka Initiative, a capacity building and outreach platform at the University of Wisconsin–Madison for faith leaders who work on environmental and climate issues. She began her career working extensively on community-based conservation in the Himalayas and led the development of regional climate change adaptation and sustainable solutions for hydropower in the Mekong region for the World Wildlife Fund (WWF) from 2001 to 2011. In 2008, she helped His Holiness the Karmapa establish Khoryug, an association of over 50 Tibetan Buddhist monasteries and nunneries implementing environmental projects across the Himalayas.

In 2009, Chungyalpa founded and led WWF Sacred Earth, a 5-year pilot program that built partnerships with faith leaders and religious institutions towards concrete conservation results in the Amazon, East Africa, Himalayas, Mekong, and the United States. She is originally from the Himalayan state of Sikkim in India and speaks Sikkimese, Tibetan, Nepali, Hindi and English fluently. 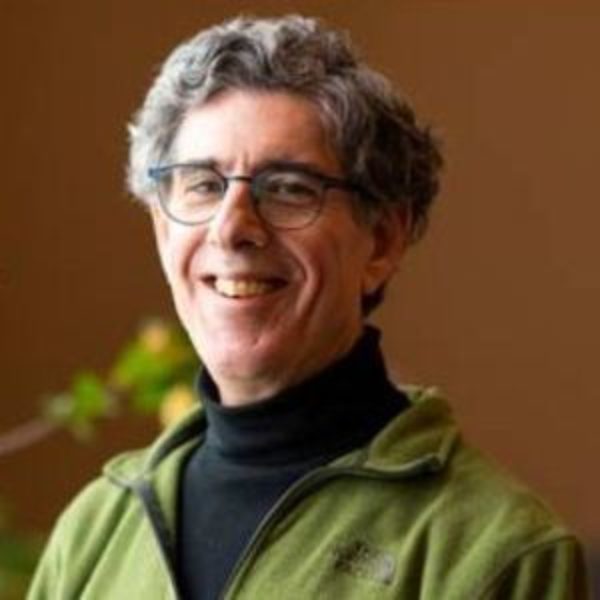 Davidson is best known for his groundbreaking work studying emotion and the brain. A friend and confidante of the Dalai Lama, he is a highly sought after expert and speaker, leading conversations on well-being on international stages such as the World Economic Forum, where he serves on the Global Council on Mental Health. Time Magazine named Davidson one of “The 100 Most Influential People in the World” in 2006.

Featuring a Recorded Dialogue with 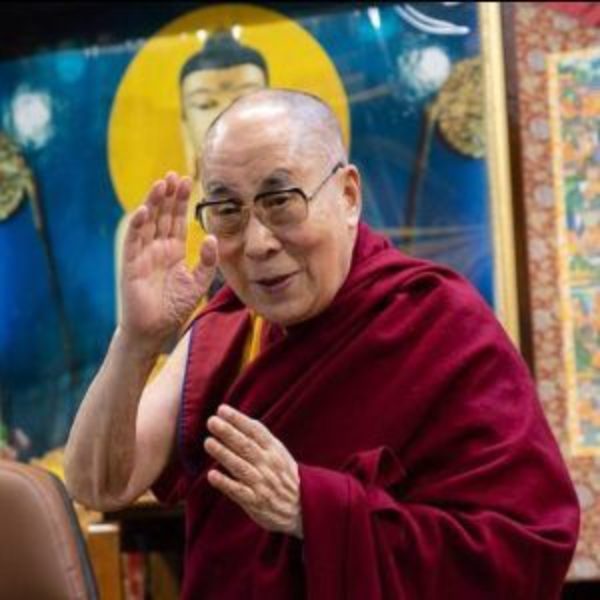 His Holiness the Dalai Lama

The Dalai Lama is a man of peace. In 1989 he was awarded the Nobel Peace Prize for his non-violent struggle for the liberation of Tibet. He has consistently advocated policies of non-violence, even in the face of extreme aggression.

He also became the first Nobel Laureate to be recognized for his concern for global environmental problems. His Holiness has travelled to more than 67 countries spanning 6 continents. He has received over 150 awards, honorary doctorates, prizes, etc., in recognition of his message of peace, non-violence, inter-religious understanding, universal responsibility and compassion. He has also authored or co-authored more than 150 books.

Since the mid-1980s, His Holiness has engaged in a dialogue with modern scientists, mainly in the fields of psychology, neurobiology, quantum physics and cosmology. This has led to a historic collaboration between Buddhist monks and world-renowned scientists in trying to help individuals achieve peace of mind.

It has also resulted in the addition of modern science to the traditional curriculum of Tibetan monastic institutions re-established in exile.

In A Force For Good: The Dalai Lama’s Vision for Our World, he names several global issues needing urgent attention, from the growing gap between rich and poor and the increase in Us-versus-Them conflicts, to the environmental meltdown, and points to today’s young people as the leaders who one day will tackle these global realities. He urges each of us to act now, with whatever tools and influence we have. 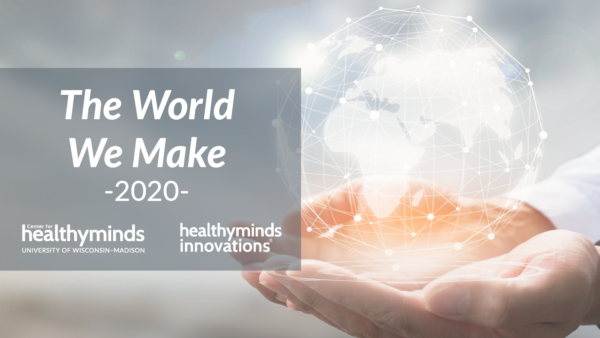 Change Your Mind, Change the World was a part of THE WORLD WE MAKE: 2020, a week-long series of virtual events that included lively conversation, well-being tips and the opportunity to hear from well-being experts and special guests, including His Holiness the Dalai Lama.

This event and others are supported by the generosity of individuals and organizations who share our vision of a kinder, wiser, more compassionate world.

A significant portion of our funding comes from supporters who give to the Center for Healthy Minds, enabling a variety of projects – whether it’s understanding how the brain works or bringing well-being skills out into the world. 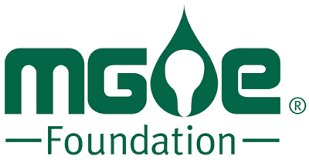