This study, conducted in part at the VA Puget Sound Health Care System – Seattle Division, assesses veterans’ engagement with mental health treatment using a large-scale, national survey conducted between 2012 and 2013.  This research aims to evaluate the degree to which efforts made by the Department of Veterans Affairs and other veteran organizations may have impacted mental health treatment engagement for recent veterans as well as for underrepresented racial and ethnic minority veterans. 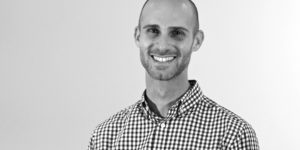