Scientist Alex Converse shares what we know about the effectiveness of Tai Chi as a well-being intervention and invites you to participate in a practice with fellow expert Robert Yu. 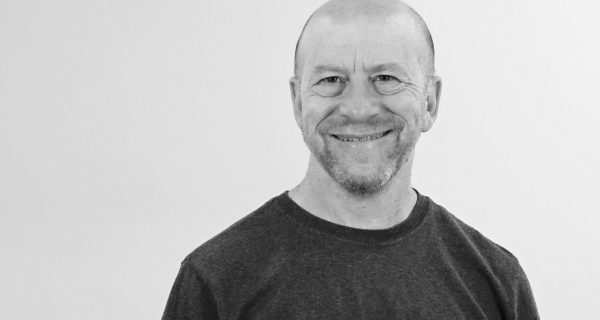 Converse: I’m an associate scientist in the brain imaging core of the Waisman Center, and I’m also affiliated with the Center for Healthy Minds. I’m studying Tai Chi as a potential therapy for ADHD. Tai Chi is a Chinese mind-body practice; it’s a combination of exercise, martial art and moving meditation. It’s now practiced by many people all over the world, including more than two million Americans.

I’d like to introduce Robert L. Yu, who’s a senior lecturer in the Department of Kinesiology here at the University of Wisconsin, and he’s going to demonstrate a portion of the Yang 24 Form and also lead you in some simple exercises. Mr. Yu studied under master Hong Yixiang in Taiwan from 1969 to 1972. He’s taught many hundreds of students since then. Tai Chi reflects elements of traditional Chinese medicine as well as Taoist philosophy, and so for instance there is emphasis on the notion of Ying and Yang.

There are precursors of Tai Chi; there are texts that are over 2,000 years old that describe movements inspired by animals that were practiced for health. Traditionally, Tai Chi forms were passed down within families, which traced their lineage to around the year 1600. There are several popular styles from divergent lineages, which still include common core elements. So for instance, emphasis on breathing, relaxation and mindfulness.

Yu: Tai Chi is standing and moving meditation. So the first thing you want to do is make sure that you’re aligned, that your back is straight and your head is held erect. Your breath should enter into the belly as you inhale and exhale. So the opening sequence is the Yin, so the hands are pointed towards Heaven, and you inhale, and then it’s Yang towards Earth. Exhale and sink.